Hey Sonny Films (formerly markthree media) is a Sheffield based tv production company that was started in 2007 by Kate Monaghan. Having a disability herself, Kate’s goal was to create a company that included people with disabilities behind and in front of the camera. Hey Sonny makes documentaries for broadcast television that strive to promote inclusivity and elevate marginalised voices. As well as trying to make a difference with the content we make, Hey Sonny is an ethically conscientious company, annually donating to a charity chosen by its employees. 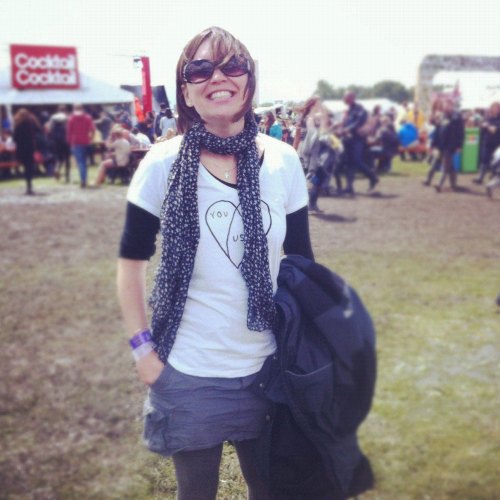 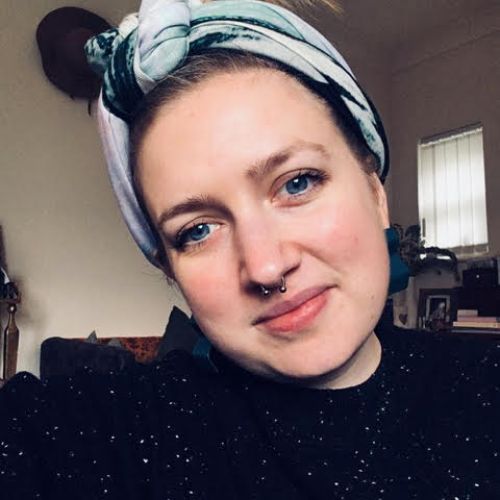 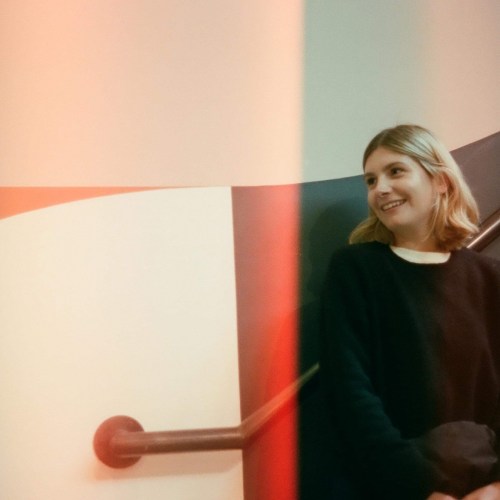