The Boy with no Brain

When Noah Wall was born doctors didn’t believe he would survive. A scan of his head revealed he had less than 2 percent of a brain. But three years later, Noah is thriving. Leaving doctors questioning… how?

While he was in the womb, Noah developed a rare complication of spina bifida and his brain filled with fluid squashing brain down into a tiny ribbon around his skull. His mum and dad were told if he survived the birth he would be severely mentally and physically disabled.  The family prepared for the worst and planned his funeral before he had taken his first breath.

However, Noah has astounded doctors the whole way. Having been told he wouldn’t even be able to take his first breath on his own Noah has somehow defied the odds to fight back against all the expectations of the medical professionals. They say we only use a small part of our brain, but Noah has had to learn how to use all of what little brain he was born with. But that’s not all he’s done. Over the past year he has done something even more remarkable – his brain has appeared to grow back. A brain scan taken when he was three years old has stumped medical professionals even further when it showed Noah’s brain  had expanded to 80 percent.

Spurred on by Noah defying all the medical odds, his family are keen take him to meet world leading brain doctors to try and find out what his future might be.   With access to the family’s own footage from even before he was born, we follow Noah and his family’s journey during the biggest time of their lives.  Will Noah continue to be the medical miracle that he appears? 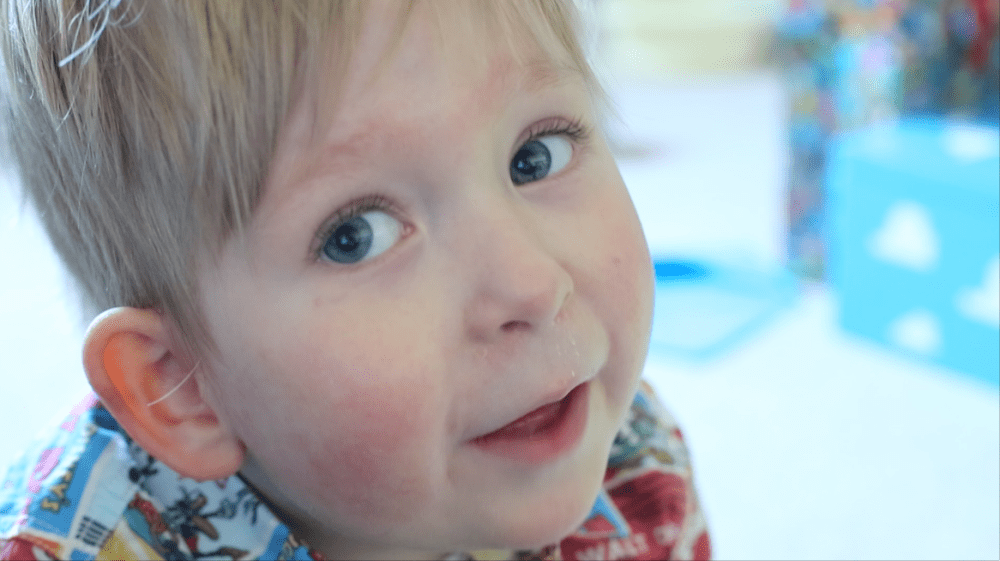 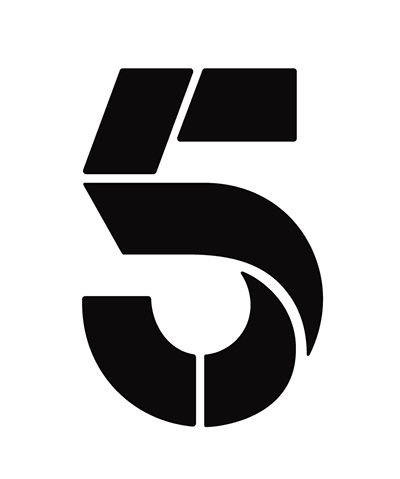