In August 2010 the body of 27 year-old Gemma Hayter was found, tortured and naked on a disused railway line in Rugby, Warwickshire.

Throughout her life, Gemma’s mother had fought with social services and the medical profession to get a diagnosis for the learning disability that Gemma so clearly had. Despite numerous assessments, the relevant authorities decided that she was able to live an independent life without any support.

Gemma: My Murder tells the story of her life and the events that led to her murder, from her struggles with school to her determination to live independently like any other young person.

Aged 25, Gemma moved into her own flat and her family was pleased to see that she had some new friends. But her learning difficulties left her vulnerable to exploitation by a group who cynically befriended her, taking her money, using her flat to store illegal drugs and coercing her into shoplifting on their behalf.

Powerless to intervene, and with no help from the authorities, Gemma’s family and friends could only stand by as, unknown to them, her five ‘friends’ mistreated Gemma, leading to her brutal murder in the middle of the night. They were later convicted, three for Gemma’s murder and two for manslaughter.

Through her mother Sue, sister Nikki, niece Taylor, friends and others who knew her, the documentary hears about the life of a lively and loving young woman who adored children and pop music.

Almost a decade later, her friends and family are still struggling to come to terms with her murder. This is Gemma’s story. 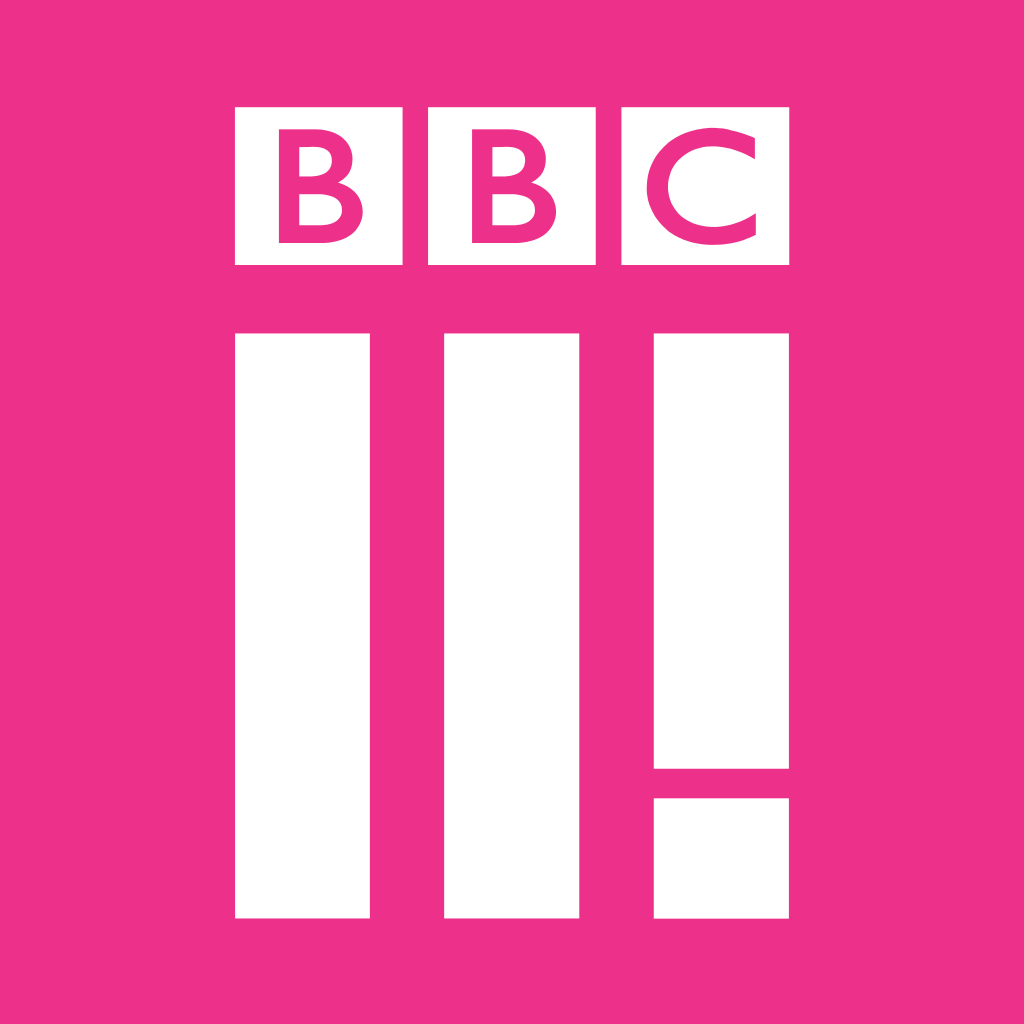